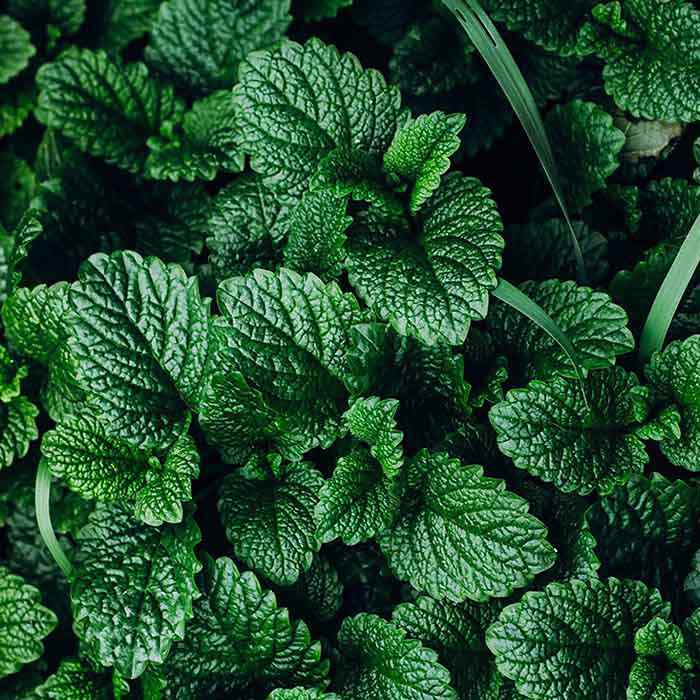 Mint is able to grow in moist places, like shores of rivers lakes and on wetland margins, found in low and moderate altitudes, i.e. up to the height of 8000 ft above sea level.  They are native to western and central Asia, east to the Himalayas, North America, eastern Siberia and temperate regions of Europe. In Nepal, it is cultivated in the Terai districts of mid-western and far-western development regions.

Mentha is a perennial herb growing 20-80 cm high and has a fresh minty aroma. The leaves are 2-8 cm long, usually oval shaped with serrated edges and tapered to a point. Their flowers are white, pink or violet in color and bloom from June to August.

The most commonly used part of mentha are the leaves and sometimes, the soft branches are used as well.

1.      It is used as flavoring in various foods as it gives a fresh minty smell and taste

2.      It is also consumed as tea made by dried mint leaves and also other drinks like lemonades, mocktails and cocktails

3.      Mentha is considered as an appetizer, useful in solving gastrointestinal problems like flatulence.

4.      It helps to deal with cough, as it has antibacterial properties against streptococci

5.      It is used in cough medicines, creams due to its antibacterial properties and cigarettes.

6.      It is also considered an insect repellent and rodents dislike its smell so it is traditionally used in granaries

It is mostly cultivated in Nepal

We grow these on our farms.

Sorry! No products in this category. Click here if you want to leave us a message.
View All Related Products